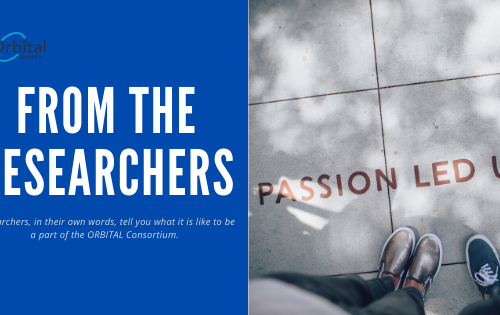 Below, Marco Brugnera of UCM, introduces us to the product he has been focused on developing  – microspheres.

So…what is a microsphere?

Microspheres are so named because of their matrix structure and because they are micrometre in size. During their elaboration, the drug is entrapped in the microspheres and results dispersed within a polymeric network. The polymer I use for my experiments is PLGA, an acronym that refers to the biodegradable polymer made up of chains of lactic acid and glycolic acid. The polymer, by hydrolysis and erosion processes during its degradation, allows the drug to come out and this, moreover, eroding more or less quickly concerning to its molecular weight and its lactic and glycolic ratio, modulates the release of the active ingredient. The advantage of this type of polymer is ​​its biocompatibility and biodegradability. The PLGA microspheres are well tolerated and gradually disappear over time. In fact, PLGA is a material approved worldwide for its use at intraocular level, among others. 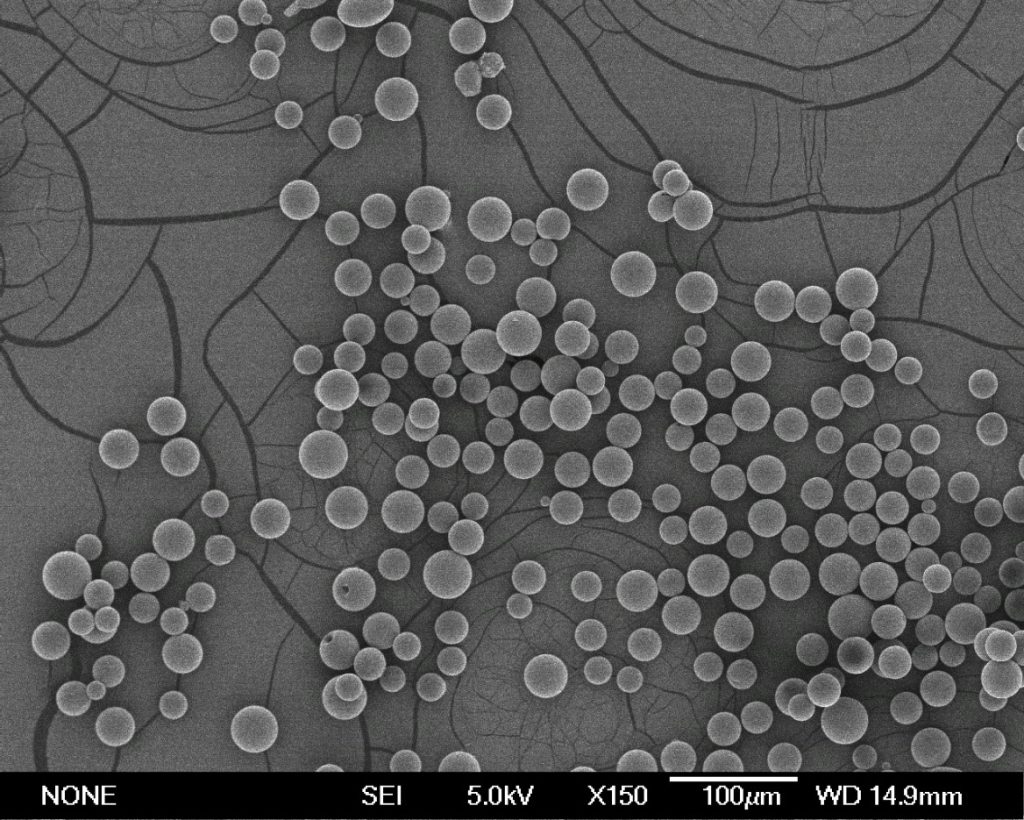 Microspheres are so defined as controlled release systems. These devices release the encapsulated drugs for weeks or even months, being perfect for the treatment of chronic pathologies such as glaucoma [1]. Intraocular drug delivery systems are already present in the market and designed for the treatment of chronic diseases affecting the posterior segment of the eye. Two of these implants, Ozurdex® (Allergan, 2009) and Durysta® (Allergan, 2020), are made of poly lactic-co-glycolic acid. The first one is a dexamethasone intravitreal implant prescribed for diabetic macular edema and non-infectious uveitis; the second one is a bimatoprost intracameral implant that manages to encounter high levels of intraocular pressure, the main risk factor identified in glaucoma.

The microspheres allow the inclusion of not just one but different active ingredients in the same device (co-loaded), which is valuable for the treatment of multifactorial diseases. This is the case of the microspheres I have been developing during my research in which a combination of pharmaceutical ingredients is present: dexamethasone, melatonin and vitamin E (names that will surely already be familiar to you) that respectively act as anti-inflammatory and antioxidant. These pharmaceutical systems could provide personalised treatments by administering different quantities of microspheres. This represents a great advantage compared to “single-dose” intraocular implants [2].

In my case, microspheres are designed to be intravitreally injected. By intravitreal administration is meant the injection of these systems directly into the vitreous cavity without the need for surgery and through very fine needles (technically 30-32G in size). Intravitreal administration makes it possible to deliver high concentrations of drugs to the interior of the eyeball and avoid the side effects that systemic administration could have in some cases. Active ingredients need to achieve effective concentrations in the retina or in surrounded tissues. In addition, the administration of prolonged release microspheres makes it possible to avoid repeated intravitreal injections in a short time, constituting, as you can imagine, a much less uncomfortable and annoying solution for the patient.

Recently, I moved to the United Kingdom to start my secondment at University of Birmingham under the supervision of Prof Dr Zubair Ahmed. Here, I will test the in vitro tolerance and in vivo effectiveness of the co-loaded microspheres I developed. I am having the opportunity to meet and collaborate with new and expert colleagues, like Abhinav and all Neuroscience and Ophthalmology Team. Hope and happy to share you the results during European Association for Vision and Eye Research Congress in Valencia!

We have a podcast!

Listen to our channel to stay up-to-date on the latest in breakthroughs and technological advances in Ocular Drug Delivery Technology.